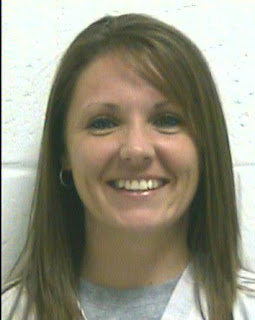 She stood up at the end of her trial, turned and looked at those who brought this injustice to her and said "I forgive you". Even though giggles and chuckles were heard from those with the hearts of malice against her, she kept her composure as she was escorted out in shackles and chains. She knows in her heart as her God knows, she meant it.

A Story About Forgiveness
Matthew 18:21-22
21At that point Peter got up the nerve to ask, "Master, how many times do I forgive a brother or sister who hurts me? Seven?"

Forgiving one another is the hardest thing to do and the most beneficial. As God's chosen people we are to forgive all grievances we have between one another because of the example set forth to us by Christ.
Colossians 3:12-14

12God loves you and has chosen you as his own special people. So be gentle, kind, humble, meek, and patient.

13Put up with each other, and forgive anyone who does you wrong, just as Christ has forgiven you.

14Love is more important than anything else. It is what ties everything completely together.